VICTORIA IS NORTH AMERICA’S MOST ENGLISH CITY!
Double-decker buses, afternoon tea, homes that look like castles, and pubs with names like the Sticky Wicket and the Penny Farthing… Victoria has long traded on its British affiliations. But while the fish-and-chips remain first class and summer cricket games still enliven Beacon Hill Park, the days when Victoria was more British than Britain are long gone. In Victoria 2.0, the food culture embraces fusion, the beer leans toward craft brews and the abundance of bicycles seems to have more in common with Holland than England.

Victoria, capital of British Columbia, sits on the southern end of Vancouver Island. With abundant parkland, it’s known for outdoor activities. The city’s British colonial past shows in its Victorian architecture, including stately Craigdarroch Castle mansion. Butchart Gardens, with 55 acres of vivid floral displays, plus statuary, water features and a carousel, is one of many formal gardens in the city.

Royal BC Museum
Arguably the finest museum in British Columbia and carrier of a ‘royal’ prefix since 1987, Victoria’s flagship sight mixes the cream of BC’s provincial exhibits with a revolving lineup of world-class temporary exhibitions. Adding value is an IMAX Theatre and a small park replete with indigenous and early pioneer history. Permanent fixtures inside the museum are split into natural history (2nd floor) and human history (3rd floor). Both focus almost exclusively on BC.

More ostentatious country mansion than fortified castle, Craigdarroch, with its turrets, stained-glass windows and palatial interior, looks like it might have been teleported over from the Scottish Highlands. Beautifully preserved by a local historical society, the interior is filled with rich period detail and notable for its spectacular wood-paneled staircase that ascends from the entry vestibule. You’ll need at least an hour to admire the four floors of rooms, including a dining room, smoking room, billiard room and dance hall.

Surrounded today by an attractive assemblage of lesser mansions in a Victoria suburb, Craigdarroch once stood on 28 acres of woodland. Built in the late 1880s, it drew its architectural inspiration from a medieval Gothic style known as ‘Scottish Baronial’, then experiencing a Victorian revival.

The property is also interesting for the complex family dramas that once played out here courtesy of the feuding Dunsmuir clan, led by a Scottish coal-mining baron named Robert Dunsmuir who died before the house was finished. One room is dedicated to telling the Dunsmuir story: the family lived here until 1908 and their squabbles over money and inheritance became legendary. Before you leave, climb the tower’s 87 steps for distant views of the Olympic Mountains.

Fringed by crashing ocean, this waterfront park is ideal for feeling the breeze in your hair – check out the windswept trees along the cliff top. You’ll also find a gigantic totem pole, Victorian cricket pitch and a marker for Mile 0 of Hwy 1, alongside a statue of the Canadian legend Terry Fox, who ran across the country in 1980 for cancer research. If you’re here with kids, consider the popular children’s farm (www.beaconhillchildrensfarm.ca) as well.

A waterfront walk from the Inner Harbour (or, better yet, a short hop by mini-ferry) delivers you to this floating, boardwalk-linked clutch of houseboats, shops and food shacks (including ones serving up fish-and-chips). A fun and easy excursion for an hour or so.

This swath of temperate rainforest a 20-minute drive from the city is bisected by the Trans-Canada but squeezes a lot of nature into its 4.5 sq km. A short 700m trail leads to Niagara Falls, which is a lot narrower but only 4m shorter than its famous Ontario namesake. Hike beyond the falls and you’ll reach an impressive railway trestle (which you’re not supposed to walk on).

On the other (eastern) side of the road, it’s possible to hike up a more rugged path to the top of 410m Mt Finlayson (4km round-trip).

The Freeman King Visitors Centre, aka ‘The Nature House,’ has a wildlife cam and information on the annual salmon run. 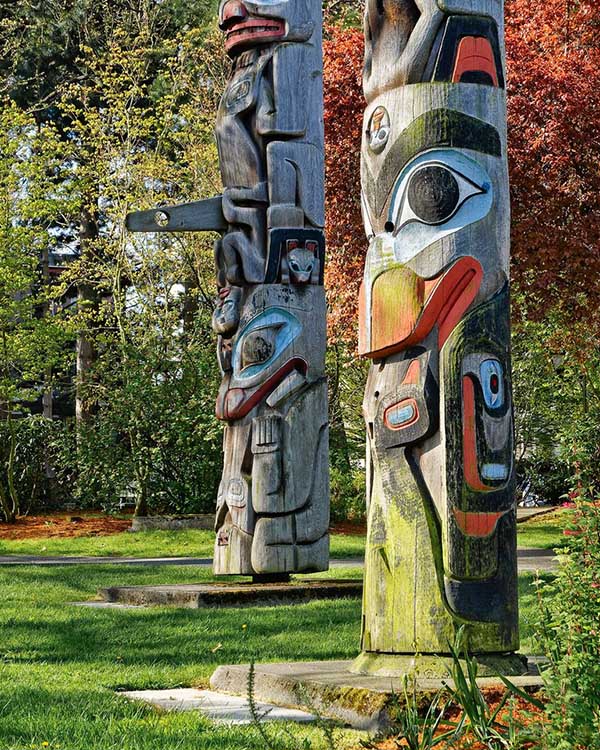 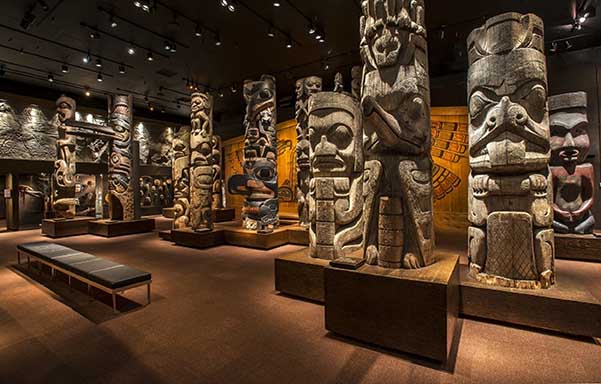 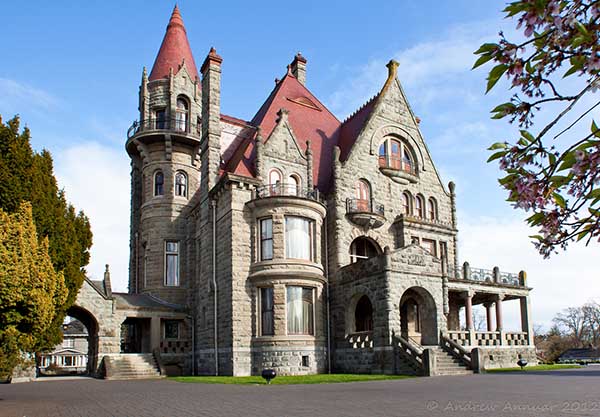 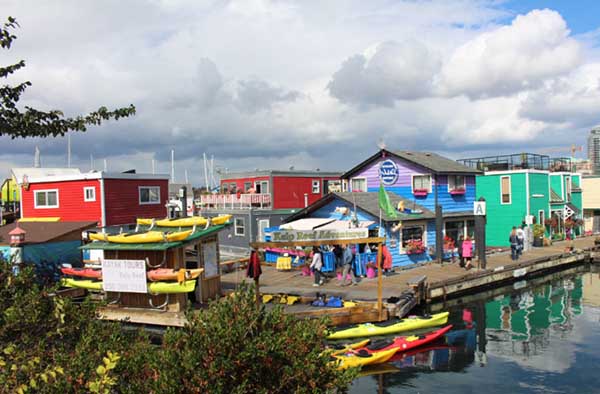 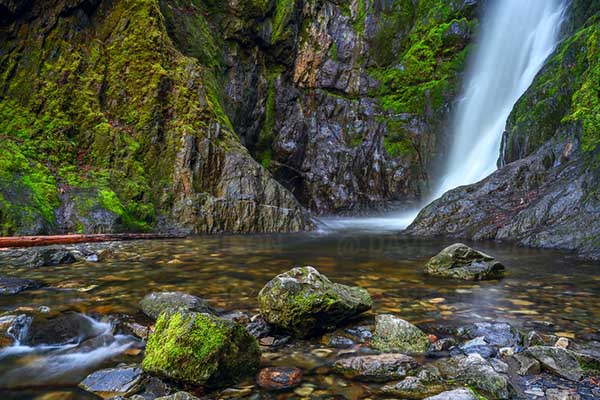